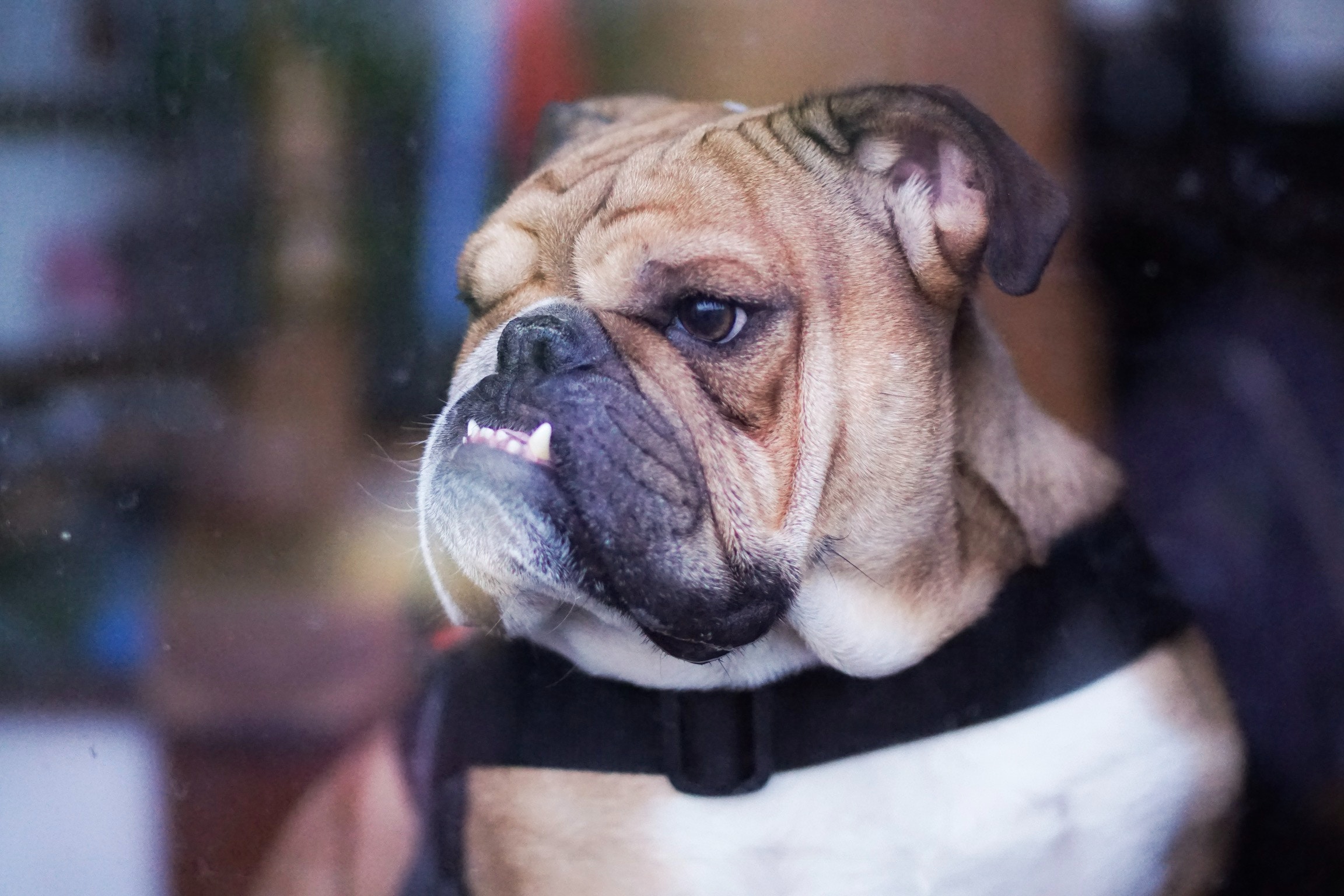 Do you grind, gnash or clench your teeth, often without you noticing? If so, then you are one of the millions of people who are suffering from bruxism, which is the medical term for excessive involuntary or habitual grinding, gnashing or clenching of the jaw.

More often than not, most people who grind their teeth aren’t aware that they’re doing it until they have experienced the consequences, which include headaches, facial pain, and damage to teeth.

What causes Bruxism and how can it be resolved? Can cosmetic dentistry procedures fix teeth damaged by bruxism?

To date, experts have yet to determine the exact causes of bruxism, which affects adults and children alike. However, it is generally accepted that genetics, medications, illnesses, lifestyle, and malocclusions can be factors that lead to teeth grinding.

Researchers have discovered that 21-50% of bruxism sufferers have a direct relative or a family member who was also affected by bruxism either during their childhood or in the later stage of their life.

Certain medications such as antidepressants, sleeping pills, and even recreational drugs such as cocaine and Ecstasy have also been found to increase the risk of bruxism.

Researchers also reveal that heavy drinkers, smokers, and those who consume higher amounts of caffeine are more prone to bruxism.

Some experts also believe that occlusal issues may also cause bruxism. People who have malocclusions or imperfect alignment of teeth when the jaws are closed would tend to self-equilibrate to correct any problem with their bite.

Those who suffer certain illnesses such as Huntington’s Disease, Parkinson’s Disease, and sleeping disorders such as Obstructive Sleep Apnea (OSA) are also more likely to grind, gnash or clench their teeth.

Bruxism is classified into two types: awake and sleep bruxism.

Awake bruxism is the unconscious grinding of the teeth that occurs when the person is facing high emotional situations such as stress, anxiety, tension, frustration, or fear while awake. Sleep bruxism, on the other hand, is the automatic clenching of the jaw which is a response to arousal during sleep.

Dental damage may be similar in both types of bruxism, but sleep bruxism tends to have worse symptoms than the other. Awake bruxism is also more common among females, while sleep bruxism equally affects males and females, adults and children alike. In most cases, children who grind their teeth usually outgrow the condition, as it is a typical response to certain growing pains such as earaches and erupting teeth.

Signs and symptoms of bruxism

One of the most common signs of bruxism is excessive tooth wear. Due to frequent grinding, teeth become cracked or damaged, exposing the dentin which is the most sensitive part of the teeth. If not treated early, the worn-out tooth may be attacked by bacteria, and that could later lead to cavities and other dental problems.

Other early signs and symptoms of bruxism include:

While there are several cosmetic dentistry procedures that can deal with teeth worn down by excessive grinding, it is ideal to try to control bruxism first before getting any kind of restoration done. After all, cosmetic dentistry measures would just be damaged if the patient continues to grind his or her teeth excessively, and the patient would have no choice but to visit the cosmetic dentist over and over again.

Many dentists recommend using a mouth guard or a mouth splint, especially during sleep. A clear, thin, plastic appliance, a mouth guard is designed to be worn by the patient at night to protect teeth from all that grinding. A mouth splint, on the other hand, is quite similar to the mouth guard, except that it’s thicker and longer-lasting.

Some patients, however, opt for Botox injections, which help relieve the muscle of the jaw to prevent it from clenching. The effects of Botox can last from one to four months.

Since alcohol, tobacco, and recreational drugs are also being blamed for excessive grinding of the teeth, bruxism patients who are into all three may want to alleviate their situation by cutting back on their consumption or completely eliminating them from their life.

How your cosmetic dentist can help

If any of the above treatments work and the bruxism is already under control, then you can go to a cosmetic dentist to undergo procedures that would restore the beauty and function of your teeth. Here are some of the cosmetic dentistry procedures available to a bruxism patient.

Bruxism may not be fully understood today, but that does not mean that patients who suffer from it will just have to grind away until their teeth are worn down to a nub. There are ways to control bruxism, and readily available procedures that can repair teeth that it has damaged. Visit your cosmetic dentists today to know your options.