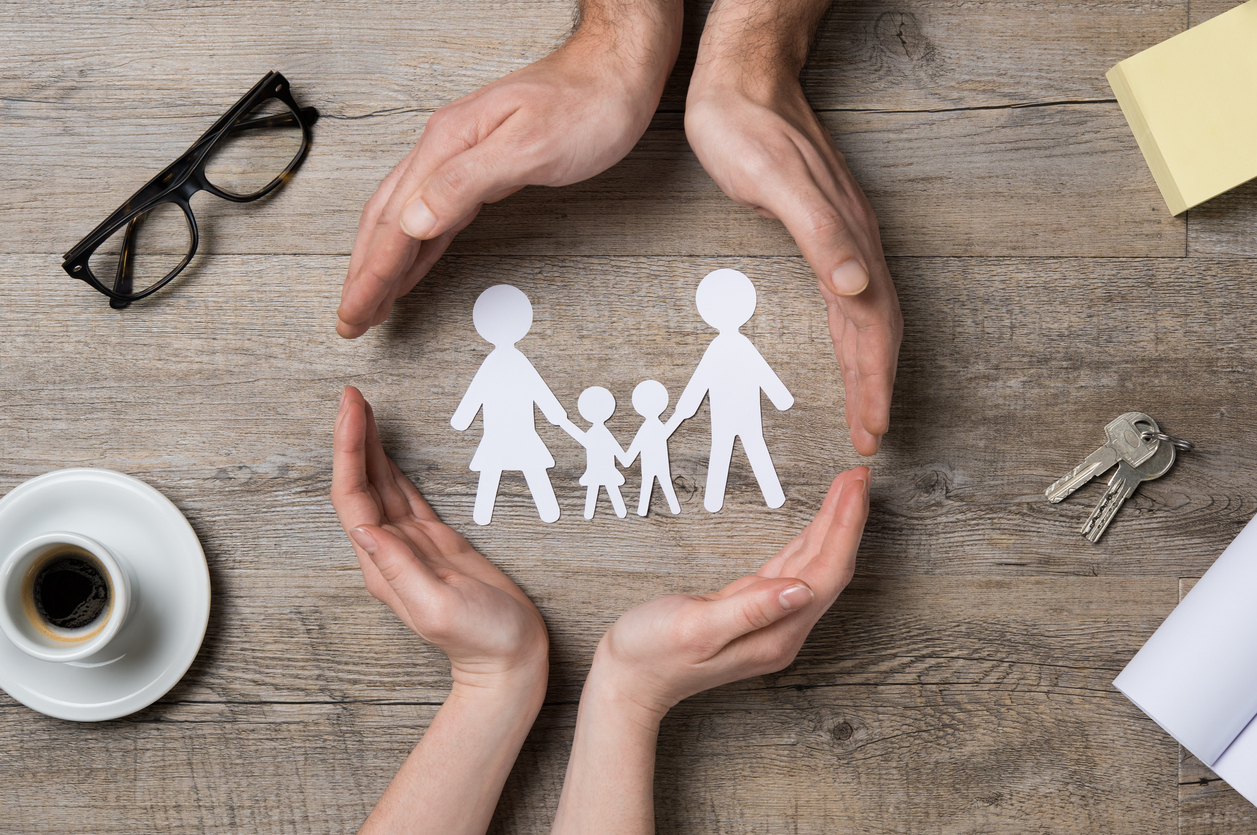 Bruxism is a condition where sufferers either clench or grind their teeth. This common behavior reportedly affects roughly 10% of people and as many as 15% of children. The severity of bruxism varies from person to person but symptoms include: hypersensitive teeth, aching jaw muscles, headaches, tooth wear, and chipped or flattened teeth. Bruxism can occur while sleeping or awake. Nighttime grinding is harder to diagnose and is the more harmful of the two. The condition can be diagnosed by a professional but you can easily do it at home.

Symptoms like sensitive teeth, headaches, and sore jaw muscles could be caused by quite a few things so they aren’t always the most reliable signs by which to diagnose yourself. Physical damage and catching yourself in the act are more concrete. Many people are initially made aware of their bruxism when their sleeping partner notices grinding or clicking sounds.

The causes of bruxism are often unclear. There is still much debate in the medical community as to its primary causes. The most widely accepted explanation for bruxism has to do with stress and anxiety. While it is difficult to quantify causality with such a complex issue, it has been found that 70% of bruxism cases are a result of stress or anxiety. There seems to be a widespread belief that dental occlusion contributes in spite of little evidence to support this claim.

Does Heredity play a role?

There is a growing acceptance that heredity does in fact play a significant role in the development of bruxism. The article Bruxism and genetics: a review of the literature, published in the Journal of Oral Rehabilitation, looked at studies done pertaining to the correlation between bruxism and heredity. The study reviewed 32 publications which were narrowed down to 10 that were deemed relevant. With the exception of one of the twin studies, all of the studies concluded that bruxism was partly genetically determined.

Although no specific genetic markers have been identified yet, 21-50% of sleep bruxism sufferers have a direct family member affected by the condition. We must not forget that correlation does not equal causation and it is virtually impossible to quantify heredities contribution to the probability of developing bruxism. There is still much we don’t understand about the causes of bruxism, but as of right now, the evidence points mainly to stress and heredity as the key sources. Everything considered, I think it is safe to conclude that heredity plays at least a partial role.

Other potential causes and risk factors include: