Why Is Blue Monday Considered The Most Depressing Day Of The Year? 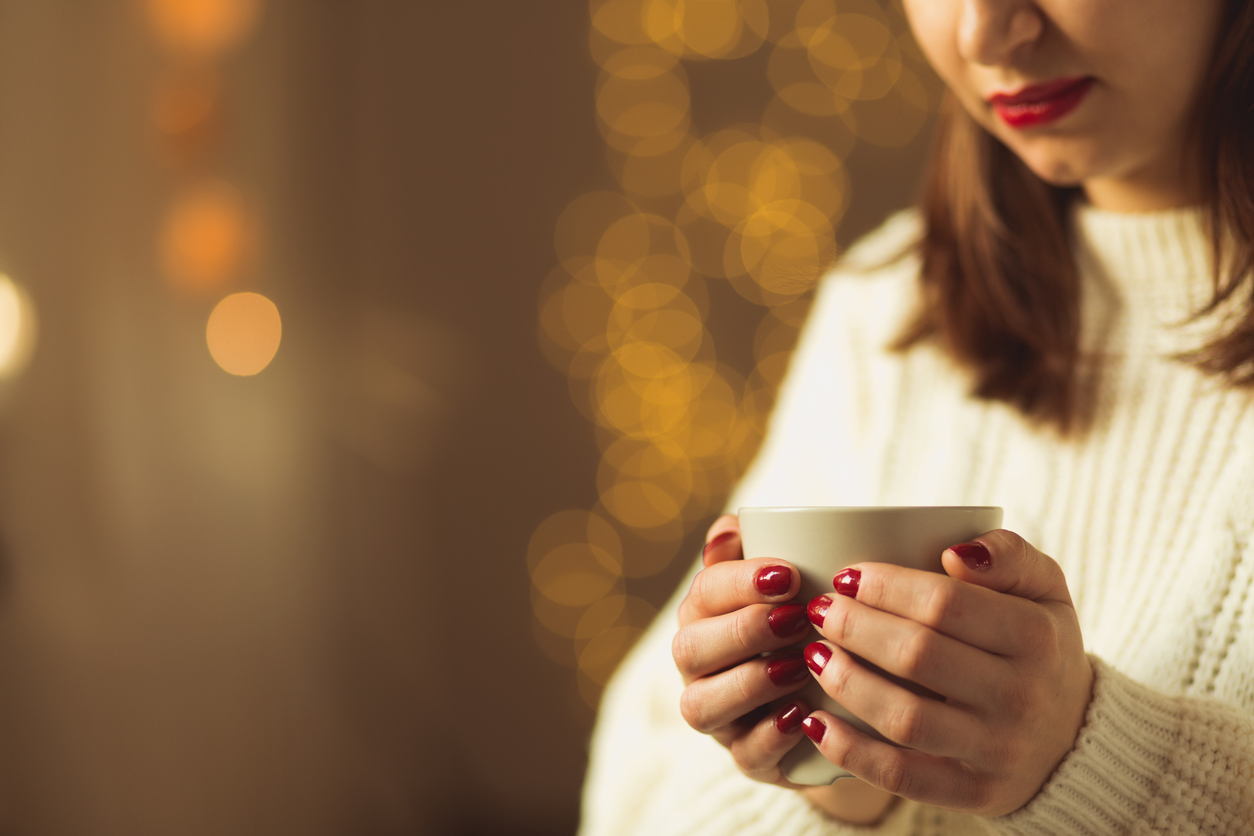 When the holiday cheer has faded and the new year's confetti has been swept, there’s not much to look forward to in the harsh winter month of January. These factors are believed to contribute to the most depressing day of the year - “Blue Monday”.

This year it falls on January 16th, the third Monday in January. The date was first calculated by a not-so-scientific formula originally created by a PR company in 2005. They put various factors into account such as: the weather, debt level, the amount of time since Christmas, time since failing our new year’s resolutions, low motivational levels and the feeling of a need to take charge of the situation.

How to overcome winter blues

Although it’s hard to quantify a single most depressing day in the year, it is not uncommon to feel depressed in the winter. Seasonal Affective Disorder (SAD) is the cause of recurrent depression in 10 to 20 percent of women in the U.S.