Melatonin: What It Is, Why Take It, and Is It Safe?

Posted by Sarah Cummings on May 3rd 2018 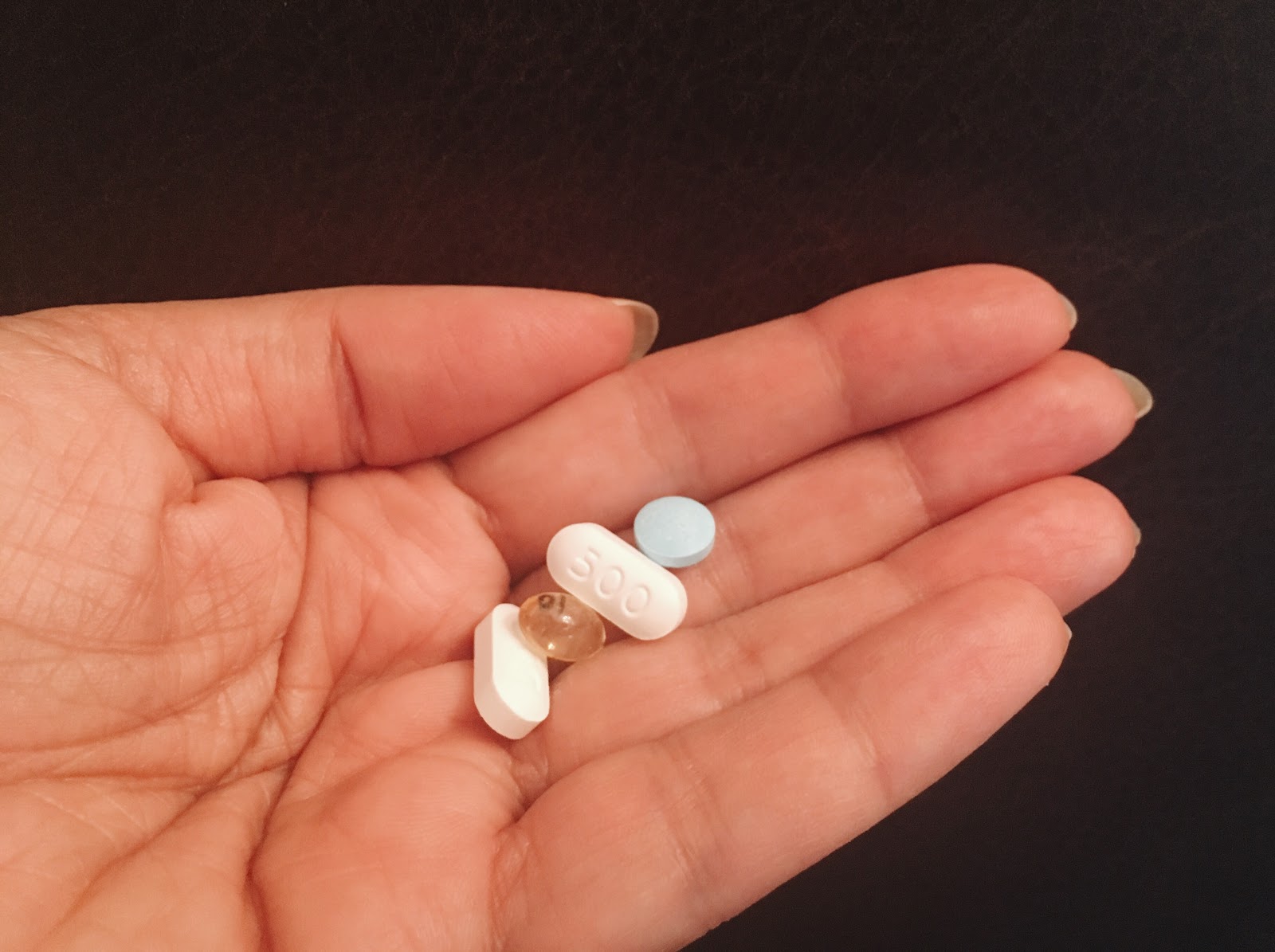 Photo by pina messina on Unsplash

Chances are if you’ve ever had a problem with sleep you’ve turned to the internet for help. With so much information available online, from so many different sources, it often feels like you can’t see the wood for the trees.

Amongst all the white noise, one word you may have come across time and again in your research is melatonin. Which is not surprisingly considering how important a role it plays in sleep.

But what exactly is melatonin? Well, below we are going to attempt to demystify melatonin for you. To explain in basic terms what it is, why it’s so important for sleep, why people are now taking it as a supplement and, above all, whether it’s safe.

What is natural melatonin?

Humans are largely a daytime creature, for most of our existence the night was simply too scary a place to be wandering around in. As a result our brain has evolved to respond to changes in light.

A nerve pathway links the retina in our eye to an area in the brain known as the hypothalamus, from there messages are sent to the other parts of the brain that control the production of hormones. Hormones being the chemical messengers that regulate how our body behaves.

When darkness falls a message is sent via our eye and hypothalamus to the pineal gland, a pea-sized gland located just above the middle of the brain. The pineal lies dormant during most of the day waiting for this signal, once given it quickly begins its one and only job – producing the hormone melatonin.

And it’s pretty good at its job. Once darkness hits the melatonin levels in our body rise sharply quickly. Melatonin in the bloodstream is the body’s trigger to feel sleepy. As a result we begin to feel drowsy and suddenly our bed begins to become more and more inviting place to be.

The opposite process takes place in the morning. When light hits the eye, the order is sent to the pineal gland to shut off melatonin production and we become increasingly alert as the hormone clears from our bloodstream.

What is synthetic melatonin and why take it?

The process described above is what should happen. Obviously what should happen and what does happen are often two very different situations, especially where human bodily functions are involved. Nobody is normal. The so-called ‘average’ person simply doesn’t exist.

Some people have under active pineal glands meaning they have naturally low levels of melatonin and as a result suffer from sleeping problems.

Then there are those that might have perfectly functioning pineal glands but who work roles that require them to fight against their body’s natural rhythms, individuals working night shifts for instance. Over time we can disrupt our bodies natural processes to such an extent that they no longer function correctly.

Then there is modern society’s addiction to screens. Smartphones, laptops and tvs all emit blue light which mimics daylight and fools our brain into thinking it is daytime, when it’s not. And that plays havoc with our melatonin production.

Whatever the cause if your body doesn’t produce melatonin correctly you may have issues feeling drowsy in the evenings and as a result suffer from a whole host of sleeping problems.

If this is the case your doctor may suggest you take medical melatonin. Plainly speaking medical melatonin is a version of the hormone produced synthetically in a laboratory. It’s generally prescribed in a pill form. Its function is exactly the same as natural melatonin – to induce sleepiness.

This same synthetic melatonin is also taken by millions of individuals who don’t necessarily suffer from a melatonin deficiency but who do suffer from sleeping problems. Melatonin is seen as a natural and largely harmless alternative to more powerful sleeping pills.

Is it safe to take melatonin?

The quick answer to this question is yes, taking melatonin is perfectly safe – as long as it’s taken sensibly and safely.

As we’ve already examined above, melatonin is produced naturally by the body so it should come as no surprise that the body is primed to handle it with very few negative side effects.

That’s if the doses taken are sensible and inline with guidelines. Where problems with taking melatonin arise is when people begin to take more than the recommended amount or failing to read warnings that come with any medication.

Melatonin is available without prescription and often ends up in the vitamin section of a pharmacy and as a result people underestimate the power taking too much of the hormone can have. Overdosing is possible, although it is highly unlikely anyone with suffer long lasting damage.

What should be taken into account is that unless someone has been diagnosed with an underactive pineal gland or another physical reason why melatonin production is reduced it’s likely their sleep problems are a symptom of something else going on in their life, such as stress for example.

Taking melatonin for sleep related problems not involving the pineal gland will therefore be unlikely to solve the root reason why an individual can’t sleep. It will just provide some relief.

Well, there you have it – I hope that provided a little window into the world of melatonin and helped answer a few of the questions you may have had about one of the body’s most important hormones. Sweet dreams!