Why We Are Supporting The National Breast Cancer Foundation 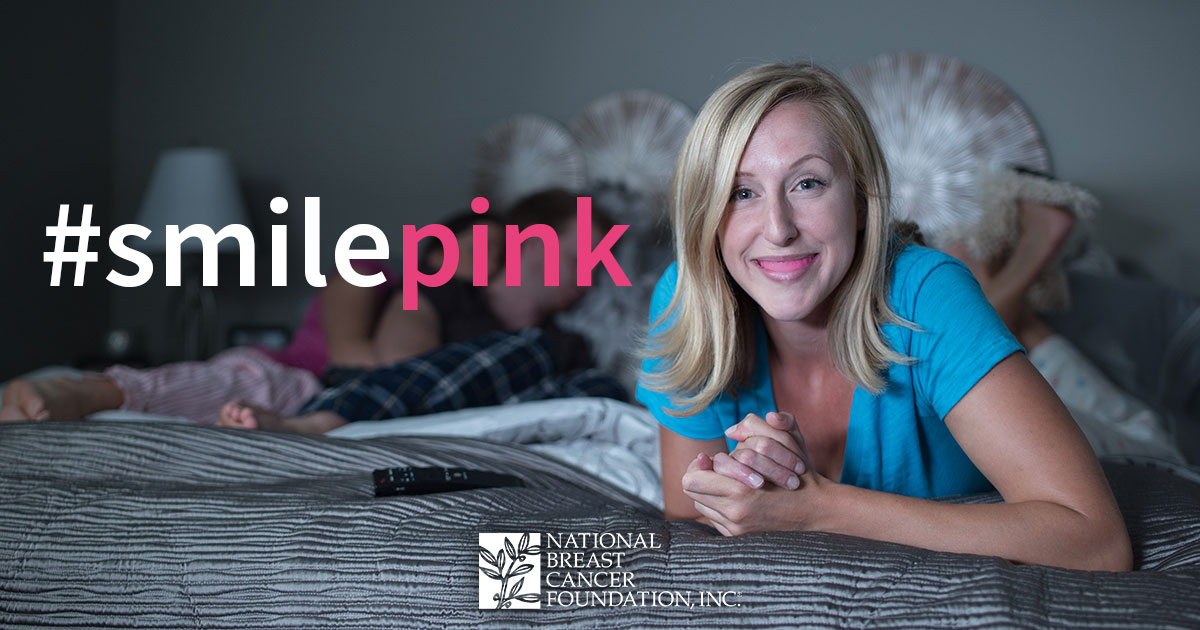 2007 was the first year that I captained a team for the American Cancer Society's Relay for Life. I know it's a different organization, but bare with me. When I showed up for my first team captain meeting, they asked all the captains "Why do you relay?"

People stepped up to share their stories of victory or grief. I was a little bit of a unique case - you see, no one in my family or among my friends had been affected by cancer. I relayed, I said, because I wanted to keep cancer at bay. I wanted to turn the tides and start winning the fight.

For three years I had the same answer.

Until my friend Natasha suddenly became very ill and then just as suddenly died of cancer.

It felt like defeat. I thought we were making a difference! Every year we raised funds, every year promising discoveries by our scientists took us that much closer to the cure. Discoveries of fighting the various cancer strands had made headline news. New gene therapies have been developed. New drugs have hit the market.

And yet, Natasha died.

And I stopped fighting for the cure. I mean, how many years are you supposed to fight to find it, right?! Isn't there an end in sight?

Fighting cancer has been talked about so much, has been over-advertised so much that we have become complacent, sanitized, dispassionate and overstimulated. With some non-profit cancer based organizations getting over aggressive with their marketing efforts, people are weary about their causes.

This is why we chose NBCF.

"NBCF provides free mammograms to women in all 50 states through our network of hospitals. We are now joining hands with people around the world to provide breast cancer education."

NBCF’s mission is to help women now by providing help and inspiring hope to those affected by breast cancer through early detection, education and support services. The organization received the highest rating on Charity Navigator with 96/100 in accountability and 100% in transparency. In 2015, over 85% of their revenue was directed to life-saving programs. These folks actually really do help real women.

I know we have many years ahead of us before we find THE cure. We've made headway, and we ARE winning the fight, but it's not over.