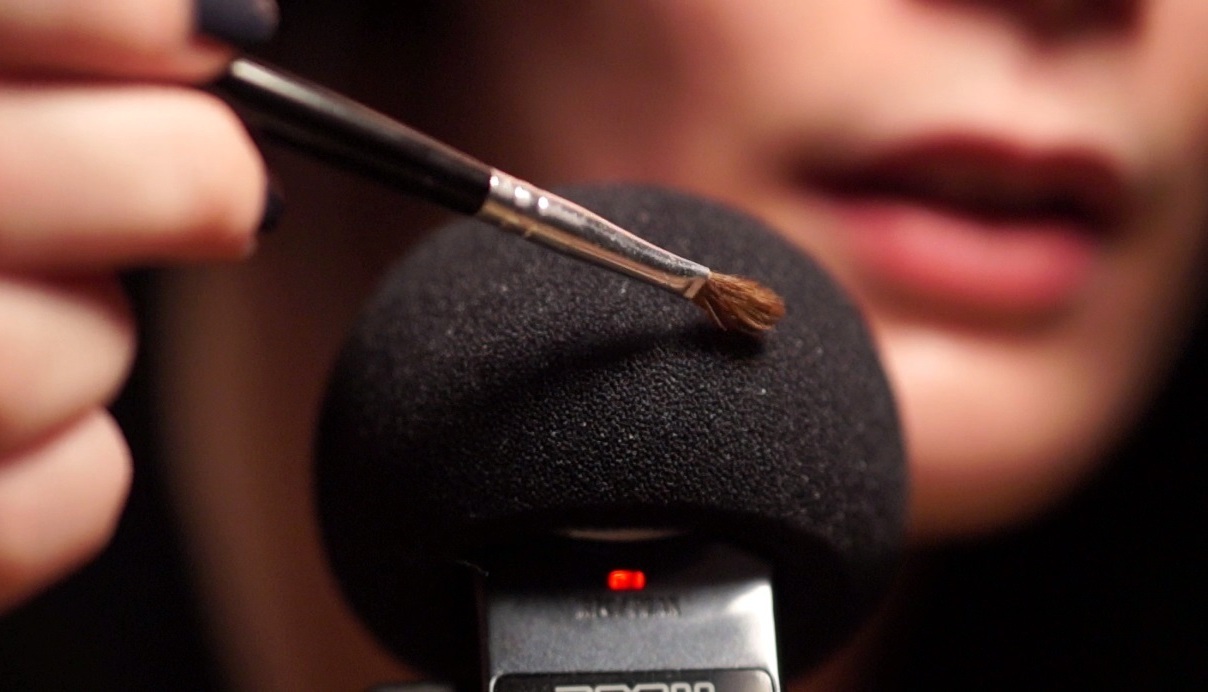 In the past few years, the topic of ASMR has gained a considerable amount of attention. Autonomous sensory meridian response (ASMR) is an experience characterized by a static-like or tingling sensation on the skin that typically begins on the scalp and moves down the back of the neck and upper spine. Those who experience ASMR report mild euphoria and positive feeling. It is most commonly triggered by auditory stimulus.

ASMR has become a popular topic on YouTube. There are many YouTube channels that specialize in ASMR videos where creators use special recording devices to whisper and use objects to make soothing noises that come out as mono-audio. The audio is then channeled into one or both ears in a way that sounds like the audio is coming from different places in the room.

There is still much to be understood about ASMR. It’s a fairly very new concept that hasn’t been studied much. The one research paper that was published was able to identify exact ASMR triggers as whispering, personal attention, crisp sounds and slow movements. The data also showed temporary improvements in symptoms of depression and chronic pain.

“The fact that a huge number of people are triggered by whispering voices suggests that the sensation is related to being intimate with someone in a non-sexual way. Very few people reported a sexual motivation for ASMR, it really is about feeling relaxed or vulnerable with another person,” says Dr. Nick Davis, the paper’s author.

With this in mind, there are many who swear by ASMR as a great way to relax. Many psychologists are optimistic that further research will validate the claims made by ASMR advocates.

What are your experiences with ASMR? Let us know in the comments below.