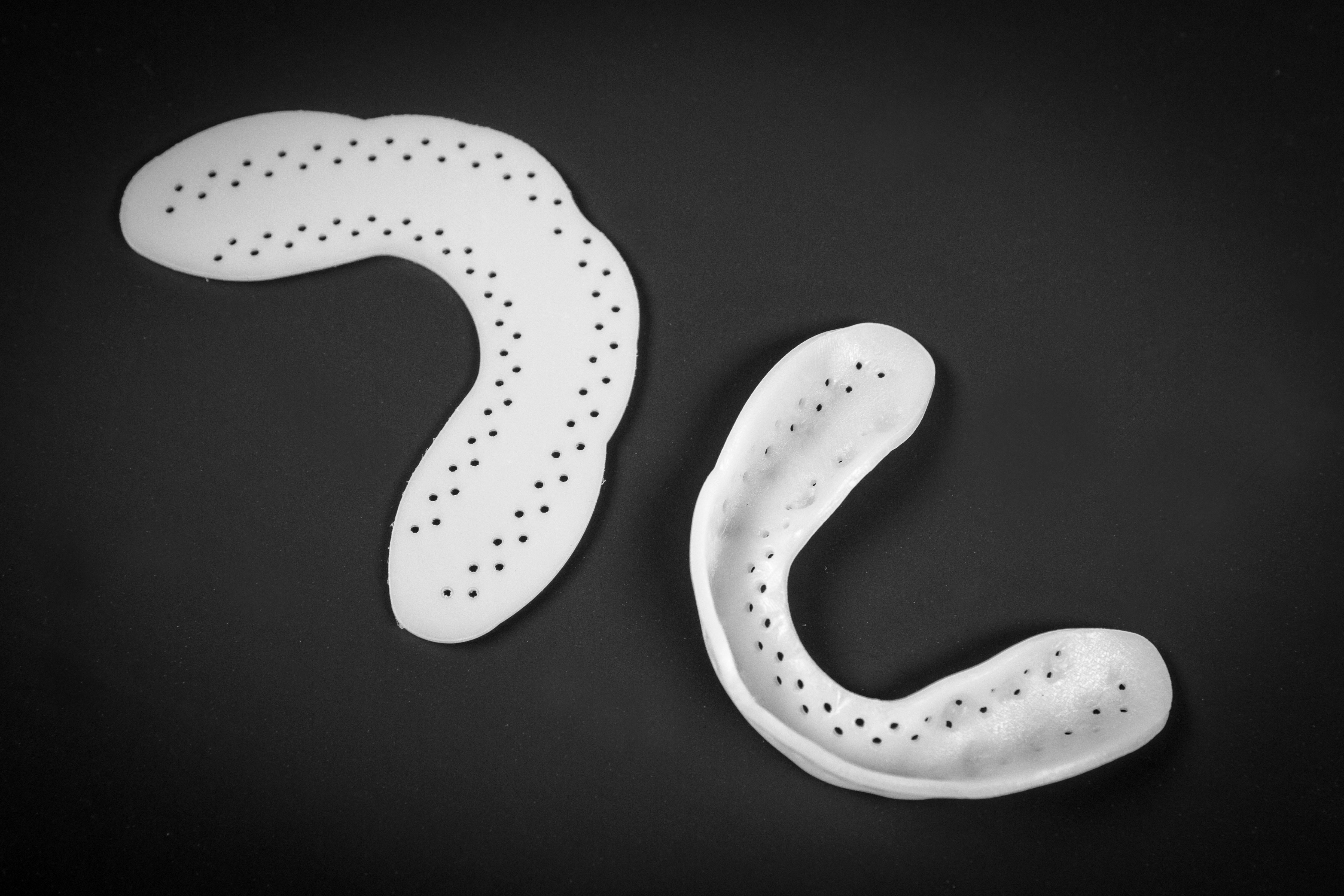 In 2008, the awareness of harmful chemicals and their potential health risks was at the top of headline news. BPA, phthalates and latex became a household topic that sent parents searching through their cupboards to get rid of household products containing the chemicals.

Bisphenol A (BPA) is a common chemical found in plastics used to harden the material. It was typically found in water bottles, sippy cups, food storage containers, dental sealants and other manufactured goods.

Why is BPA harmful?

The fact is, 90% of us have BPA in our bodies. Most of It is from eating food from containers which were made with BPA, but it can also be picked up from air, dust and water. Animal testing has raised concerns that BPA in large amounts could lead to affected hormone levels in fetuses, babies and children, brain and behavioral issues, increased risk of cancer, heart problems and other conditions such as obesity, diabetes and ADHD.

Night guards produced in dental laboratories do not contain BPA and it is not used in any modern dental materials. In addition, since 2008, most-over-the counter night guards for bruxism do not use BPA in the manufacturing process, and it should be labeled as such on the package.

So, the bottom line is be informed and do your homework. BPA free dental night guards should be labeled and FDA approved. When in doubt always ask your dentist or manufacturer of the night guard.